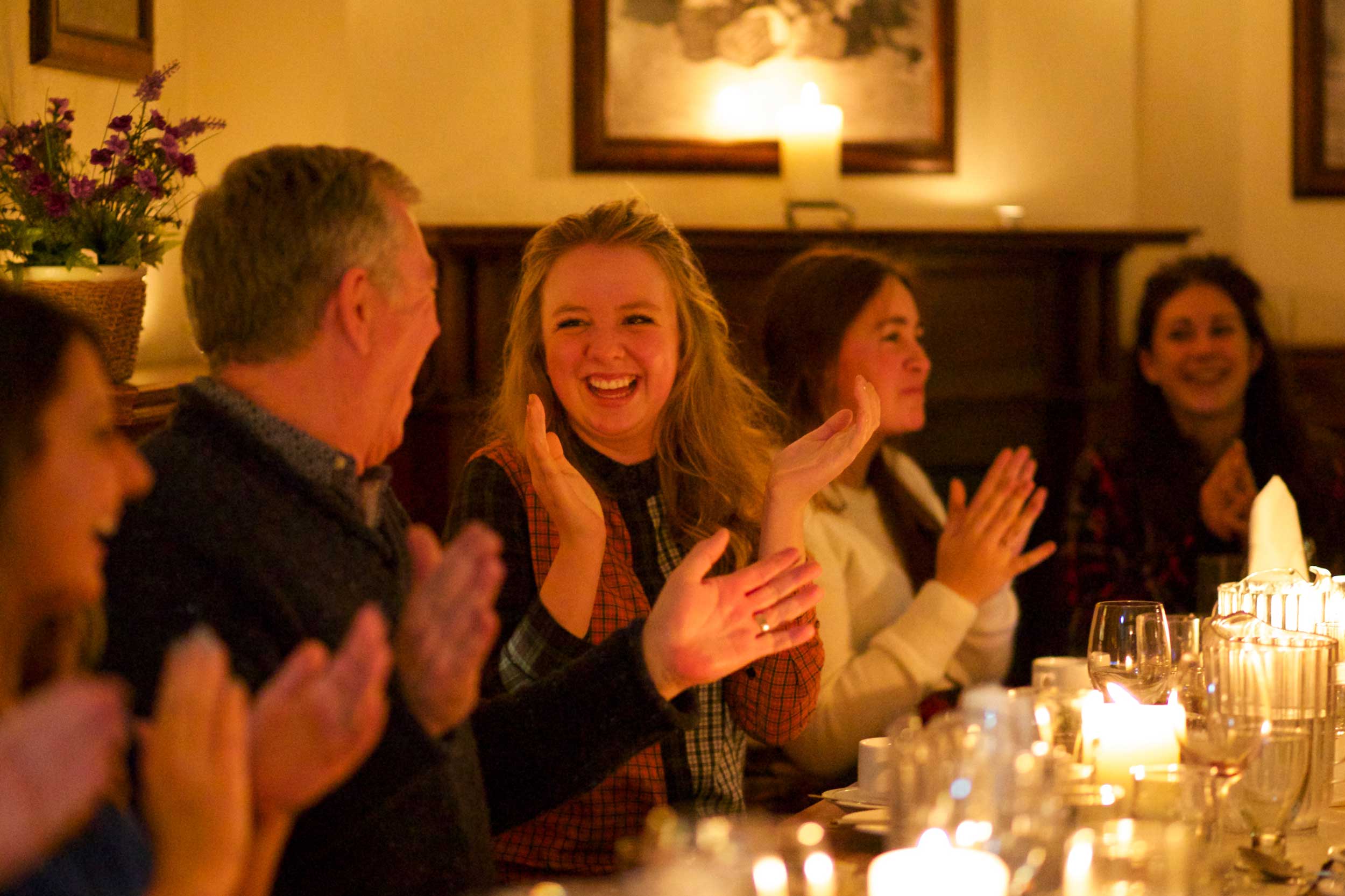 The Feast of Bealtaine

‘Bealtaine’ which falls on May 1st celebrated beginning of summer and triumph over dark powers.

This was one of the most important festivals of the year which we can tell by the hundreds of customs and beliefs associated with it. It was the start of the summer and the coming in of the milk and the butter produce which were the stable food of people through time. Every custom and belief arose from need to protect livestock and preserve their luck at this crucial time.

However many superstition on this day with the supernatural world. Fairies were active and many actions taken to ward off their evil intentions and protect the profit of the house. Wells, fields, byres and houses were guarded. milk poured on threshold of house and poured on fairy bushes.

Dairy produce was especially vulnerable to the working of evil magic and protection needed for the milk cows whose ‘whitemeats’ were to be the main source of food until the harvest came around once more. A cross was covered with froth of milk on cows back from milking that day and a sprig of rowan was hung in byre and on cows tail or horns to protect them from the fairies. No milk was given away and no stranger allowed milk cows.

At milking time a cross traced on the cows flank by a finger dipped in the first of the milk or a stick dipped in fresh cow dung was thought to give protection as did a red thread or rag tied to cows tail. Red was the colour of magic. Holy water sprinkled in the byre and the already present St Brigid’s cross gave extra protection.

May day also important as the beginning of the first grass season. Cattle that had been kept on limited feed in the byre over winter were turned out onto pasture and were now milked in morning and evening in the fields . In areas near moorland or mountains they were sent up into the summer pastures or the ‘buaile’. Sheep and dry cattle were moved from the home fields in to the rougher pastures .

Rich growth of magic beliefs and superstitions accumulated around this festival . So powerful were supernatural forces that night that almost anything could happen .

The luck of the house for the year was often determined that day. It was considered unlucky to give away salt , water or fire on May day as the luck or profit of the farm would go with it. Anything taken from the farm on may morning could be used to steal butter from the owner giving the evil doer increased quantities of butter and having the victims churn producing nothing but froth.

Special care was thrown not to throw out any cinders or ashes from the hearth. In fact nothing at all should be taken from the house on this day food scraps were burned and floor sweeping placed in the fire. Nothing was loaned or given as a gift and no beggar would come around looking for alms on this day.

Belief was so strong that anything given away on this day would be to the givers detriment. No spending, no lending, no borrowing. Good manners to return anything borrowed before May day and to ask for anything was a breach of good manners. even known beggars would not come to the door for on that day they might be witches or little people in disguise come to steal something from the house and weave an evil spell on the house. Everyone was suspect on this day.

Even the smoke rising from the chimney might be used to steal butter. The charm setter walked backwards into her own house all the time watching the neighbours smoke and repeating ‘the butter of that smoke upon my milk’ people tried not to be the first to light the domestic fire on this morning for fear of attracting attention of the charm setters. people went hungry or ate cold food rather than light the fire.

Another form of magic was the stealing of the produce of the neighbours field by burying in them meat or eggs or bread by which means the neighbours crops failed while that of the charm setter gave a double return. If found it was removed with care to some public road and there burned while holy water was sprinkled and prayers said at the place where it was found.feast of bealtaine

The time to be on guard most was from sunset may eve to sunrise may day. The first water taken from a well after dawn on may day was potent for good or evil. It was known as the luck of the well and in evil hands it could do great harm and in those of its rightful owner it bought great luck, protection and healing. farmers with their own well made sure it was protected through the night. When source of water was shared by group of farmers or by a whole village there was rivalry usually friendly but sometimes leading to quarrels and bad feeling as to who should have the first of the well. some people sat up all night to be the first to draw the water.

So as you can see this was an important festival and gave valuable peace of mind to people in belief that they had preserved their good luck and wealth for the rest of the year.